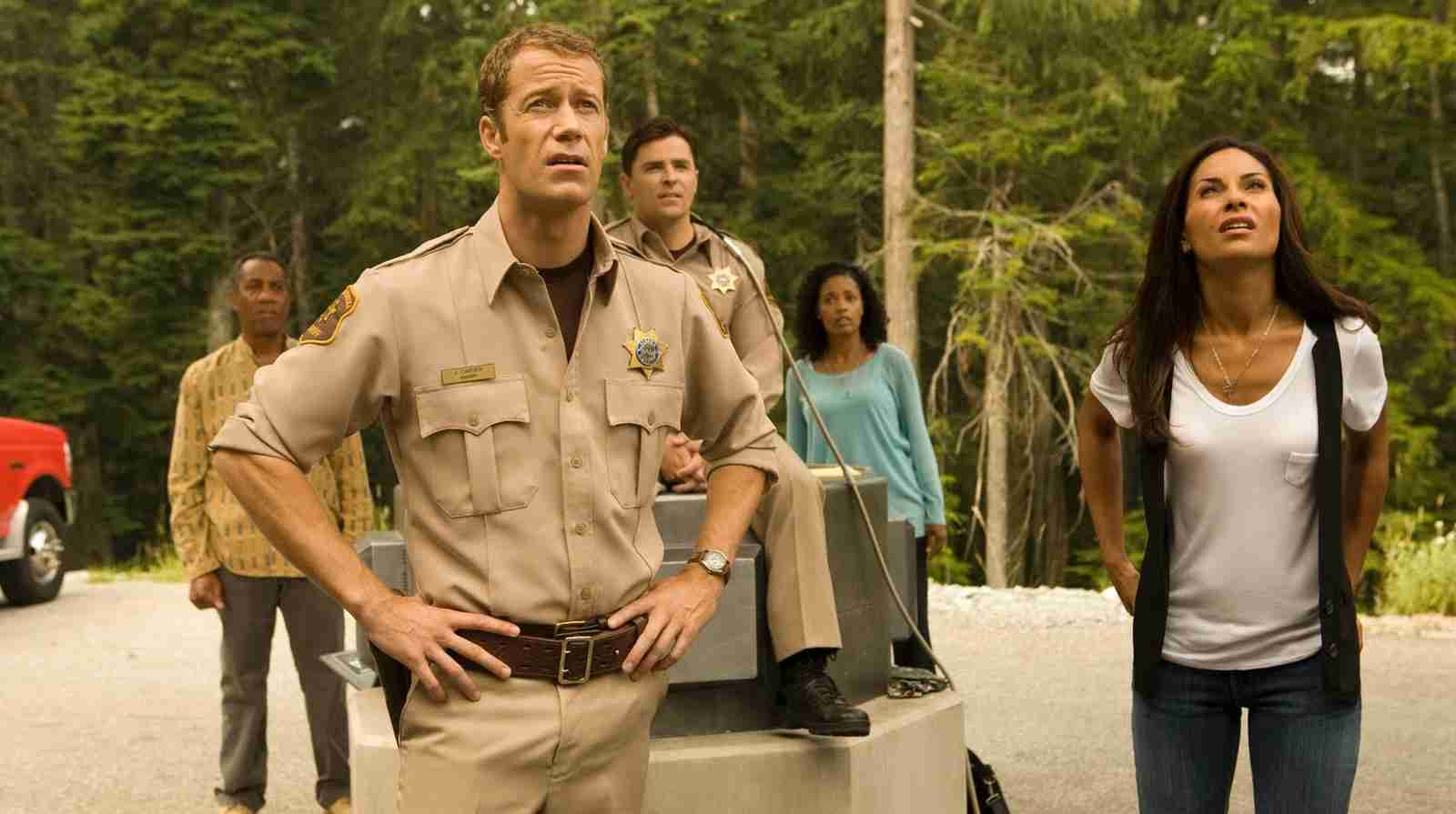 What 13 great TV shows that nobody talks about but were really great and took a grip but didn’t reach the mainstream memes?

Well through a similar question from a subreddit Lensesview investigated and arrived at a list. Some tv shows pop up and just when they seem to be great they get canceled. Most cancellations point to low ratings and viewership.

But ultimately TV shows get canceled due to financial reasons: low viewership or low rating will lead to lower advertising or subscription revenue. This ultimately pushes the sponsors who invested money into a show for a profitable return.

What Is The Interest Rate On Kasaka Savings

Can You Receive Money Through PayPal In Zambia?

How to receive money through PayPal in Zambia

Best Sci-fi movie to watch now on Netflix in Zambia

Whose Zambian phone number is on the Pegasus spyware list?

How to buy MTN Spaka bundles