From October 2015 Apple unveiled Magic Mouse 2 which features a multi-touch acrylic surface for scrolling. The mouse detects the difference between gestures on the surface. 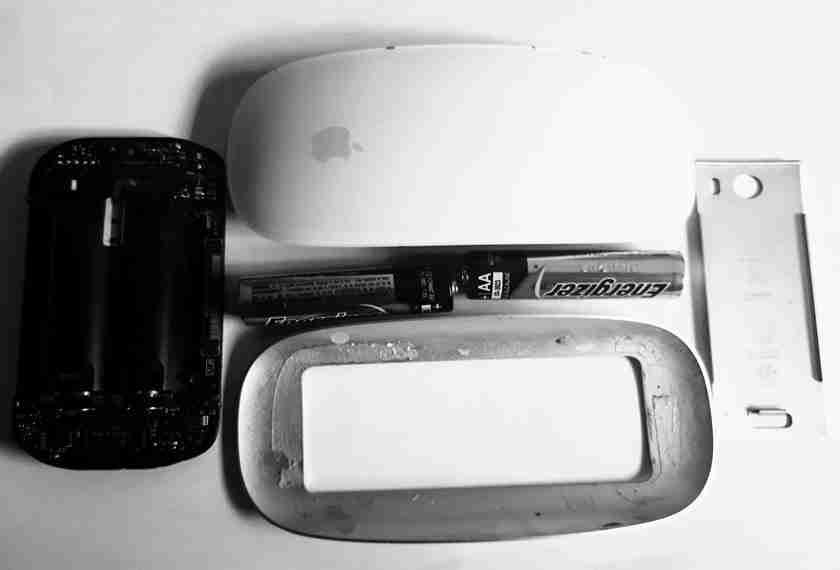 A tear down of my first Apple Magic Mouse that i used with iMac Late 2012. Its performance degraded all of a sudden and i was forced to open it. SOmething tore and when i put it back the clicking was not as exact