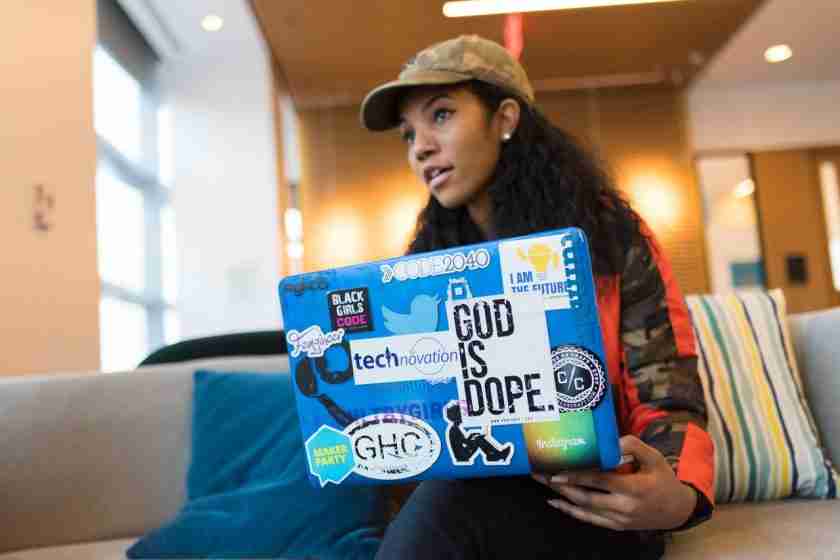 Here are some of the basic network commands IPRoute2 and Net-Tools that every system administrator should be familiar with. They are very helpful to point you in the right direction. They are the first step in diagnosing the network.

IPRoute2 and Net-Tools commands often have equivalents of one another and accomplish the same goal. They are applicable to Linux and Windows.

hostname
To display the hostname of a system use the following command from Net-Tools: hostname

dnsdomainname
To view the DNS domain name with Net-Tools use the above command:

sudo arp
The arp Net-Tools command manipulates neighbour objects that establish bindings between protocol addresses and link layer addresses for hosts sharing the same link. Neighbour entries are organized into tables. The IPv4 neighbour table is also known by another name – the ARP table. Use the arp command to display neighbor objects.

ip neigh
The IPRoute2 command equivalent of the arp is the command ip neigh. It displays the same neighbor information as arp.

sudo ifconfig -a
The Net-Tools command to display your IP address in Linux is ifconfig -a. We also require special privileges to run this command so we insert sudo at the beginning of the command.

ip addr
The IPRoute2 command equivalent of the ifconfig -a is the command ip addr. It displays all the information as ifconfig

sudo route
The Net-Tools route command helps see the route packets your network will take in your routing table. The first entry is the default route

netstat
Netstat (Network Statisticss) is a Net-Tools network utility to display TCP connections, routing tables, the number of network interfaces, and network protocol statistics. To display active connections we use:

ss
The IPRoute2 equivalent of the netstat command is ss. To see active connections simply use the command:

ip maddr –
The IPRoute command equivalent of the netstat -g command is ip maddr. It displays all the same information.

netstat -i —
To display the network interfaces used current connections with Net-Tools, type the command:

ip -s link —
This IProute2 command is the netstat -i equivalent and will list all network interfaces.

Galaxy S10 Plus Specs and Pricing In Zambia