Bitcoin price hit all time high value as of 6th June 2017. The internet shadowy currency surged into values of $2900 USD, an equivalent of ZK17,686.85 Zambian Kwacha per coin.

The last of a similar hit-high price was on Friday 23rd November 2013.  At the time the bitcoin currency sharply rose from merely a $90 USD begining July 12 in the same year.

What is Bitcoin Currency

It’s a form of payment used on internet or a digital payment, hence cryptocurrency.  It was invented  by unknown programmer in 2009 and released as a source code under the name of Satoshi Nakamoto.

Bitcoin is largely used on Black Markets as a system of payment mostly for shadowy transaction and internet underground economy. Though it works as a reward for a system called Mining.

Why is bitcoin price high

According to an article published by Cryptocoinsnews, China, Japan and Korea are attributed to the Bitcoin high rise of price.

Bitcoin has been in a huge demand in Asian countries, who had contributed to the price surge of the cryptocurrency in the past too. 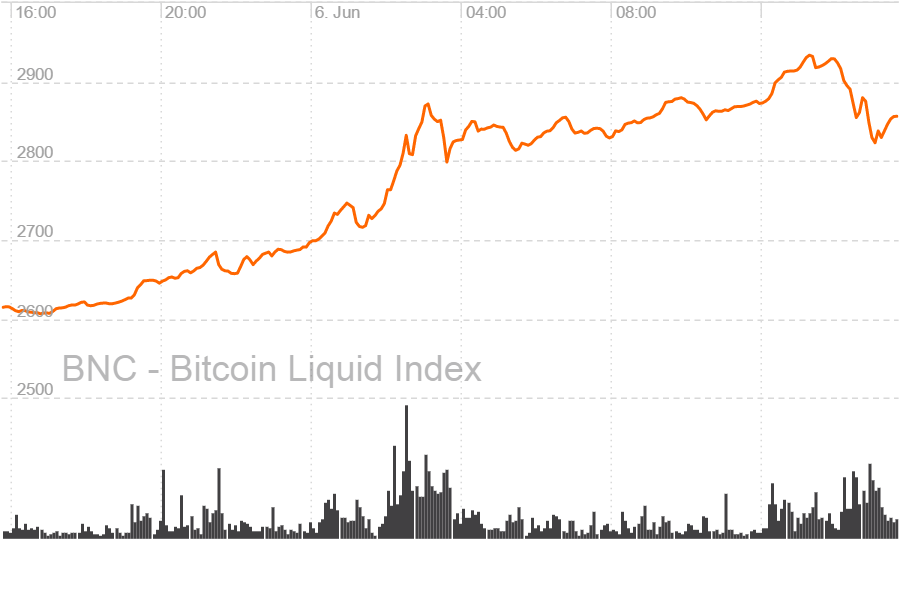 Bitcoin was boosted due to the recent request by the BATS exchange. Analysts points that the US Securities and Exchange Commission was called for to review the tracking of Bitcoin.

Their could be as many reason for the Bitcoin price going high. One of them is a look at the Minneapolis Federal Reserve statement. The Reserve President Neel Kashkari points to a future of Cryptocurrency.

I think sentiment has shifted in the markets, in the Fed. I would say I think conventional wisdom now is that blockchain and the underlying technology is probably more interesting and has more potential than maybe bitcoin does by itself.

What is Bitcoin where is it found, has bitcoin got a future

Can I Use Cryptocurrencies in Zambia?

How To Buy Bitcoin From Credit Card In Zambia

These Facts Simply May Get You To vary Your How Much Do Indian Tribes Make From.

What is the real difference between Office 365 and Microsoft 365?
Posted in Internet and tagged Bitcoin
← What is WordPress?Apple Pencil will cost an amazing 1000 Zambian Kwacha →