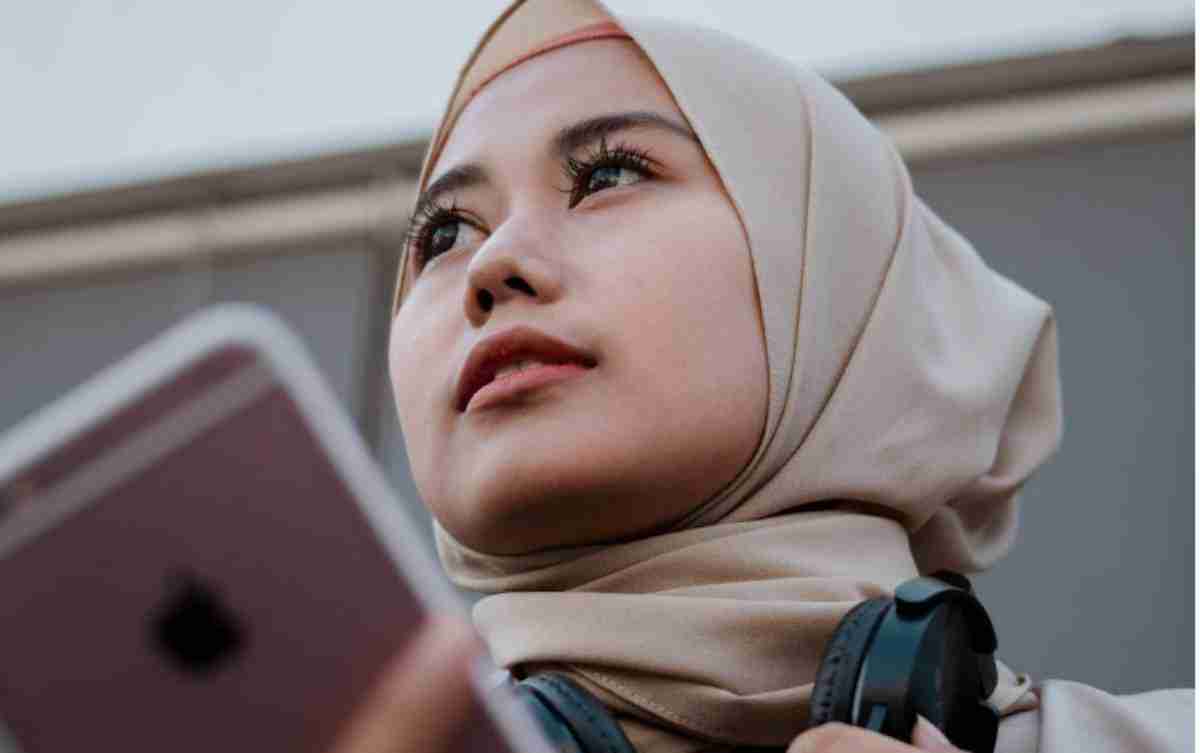 Now that we are in September when do we expect to hear about the official announcement of the 2021 September Apple Event?

Now that we are in September when do we expect to hear about the official announcement of the 2021 September Apple Event?

Apple hasn’t said anything yet but the event is expected early or mid-September for the 2021 Apple Event. Earlier in the year, April to be specific Apple had the first event, where we saw the announcement of new iPad upgrades, colorful iMacs, AirTags trackers, a purple iPhone 12 and many more.

Then at the developers’ Conference (WWDC), we saw the first look at iOS 15, macOS Monterey the predecessor to Big Sur (also known as MacOS 12), WatchOS 8, and iPadOS 15. But this was in June an event lined from 7th June 2021. So far so good with two Apple events in the year and now we look to the 2021 September Apple event.

What is expected from the September Apple Event? Rumors of the iPhone 13 have swelled the internet with the possibility of the new iPhones communicating with the satellites.

We are also expecting the Apple Watch 7, AirPods 3, and new iPad Mini.

Keep tags with Lensesview and we will update you for the September Apple Event 2021.

What does it mean to enable WAPI on iPhone?