Google new updates has made further small changes to the Google Map that throws away the Mercator view or projection.  The Google Maps is now presented in 3D. I checked the new maps in my browser working even on desktop and in the browser but yet on Android mobile phone. The view was so heartthrob.

Previously in Google Maps when you zoomed out to a global view the upper continent or landmass where presented more flatter than they are. The Mercator projection is a cylindrical map projection presented by the Flemish geographer and cartographer Gerardus Mercator in 1569.

It became the standard map projection for nautical purposes because of its ability to represent lines of constant course.

Despite its advantages the Mercator Projection made countries and land masses like Greenland near the pole appear larger that a combined number of countries in Africa. This falsified the true representation of the world map. 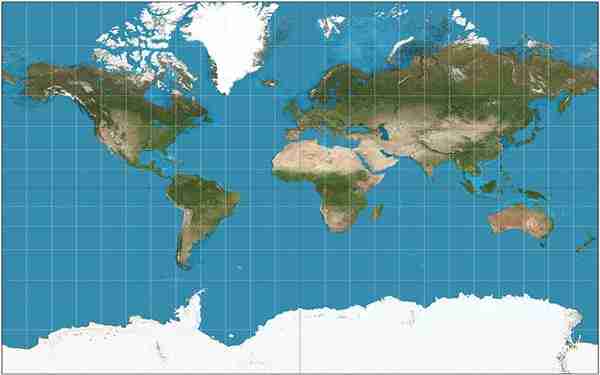 Google announced the new update in their tweet at @googlemaps encouraging you “Just zoom all the way out at google.com/maps.“

With 3D Globe Mode on Google Maps desktop, Greenland’s projection is no longer the size of Africa.

United States of America now fit just into a few countries in Africa after Google new update to maps. China on a scale now occupy  all of Zambia with the surrounding country. Adding India and the Africa continent still has more space.

So adding America, China and India fits into Africa with more space remaining. This is how Google new updates makes small changes to Maps more apparent.

You can read more about Google Maps Updates clicking this link

Is Spotify available in Zambia