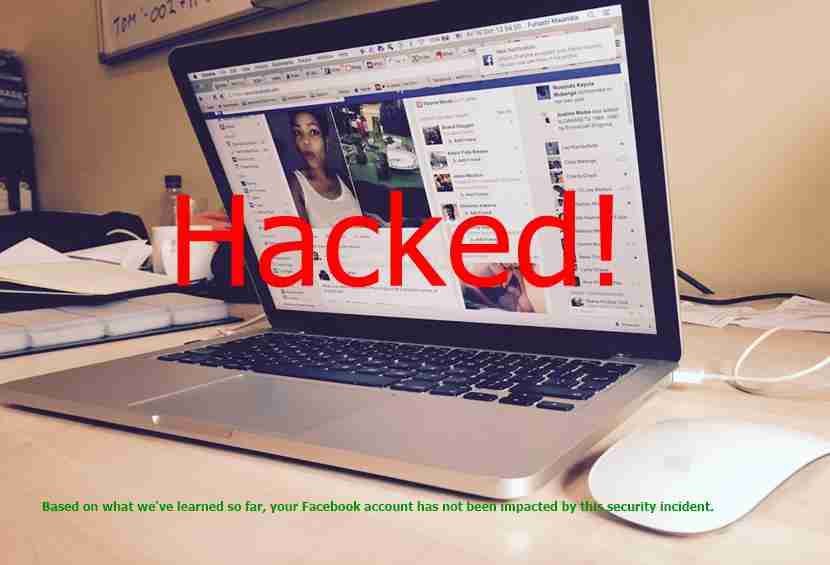 Over the weekend a work college sent me a message through WhatsApp. He took a screenshot of a notice from Facebook categorically telling him that his Facebook (Alex) Account was compromised in the recent Facebook hack.

I don’t know how many Zambian users have been affected apart from the above mentioned or Facebook is still informing its users. 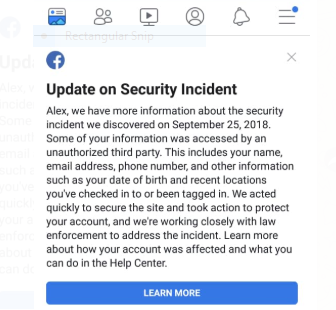 But this brings us to what Facebook is doing about the recent hack of their platform. In their Help Center Facebook have updated and apologized to their users. They also lowered the number  of affected people from 50 to 30 million. Though they still say the investigations are ongoing.

We’re very sorry this happened. Your privacy is incredibly important to us, and we want to update you on what we’ve learned from our ongoing investigation, including which Facebook accounts are impacted, what information was accessed and what Facebook users can do about this.

Others suggested typing @[4:0] and that if it does not reveal name Mark Zuckerberg then your account is hacked.

But its very simple how to tell your Facebook account was hacked. Facebook has setup a security notice in the Help Center concerning the hack. If you are on the knowing path here is how to check if your account was affected.

The investigations are ongoing and Facebook will give more updates. Facebook explained when they discovered and how this attacked happened and what you need to do as a user. For starter their is no need to change the password. About 90 million users access tokens thought to be potentially affected were invalidated preventing any attackers access. the attackers had access to accounts between 15th and 27th September 2018. 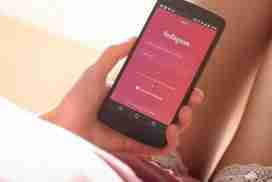 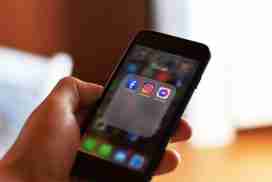 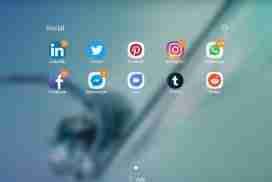 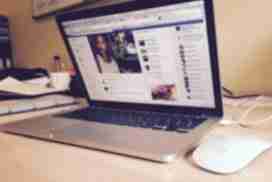 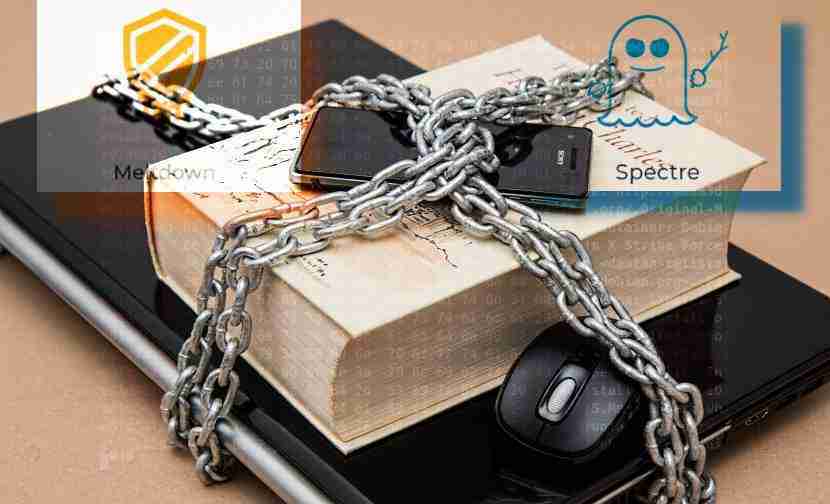 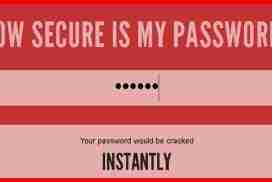 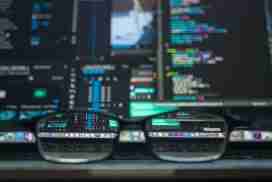 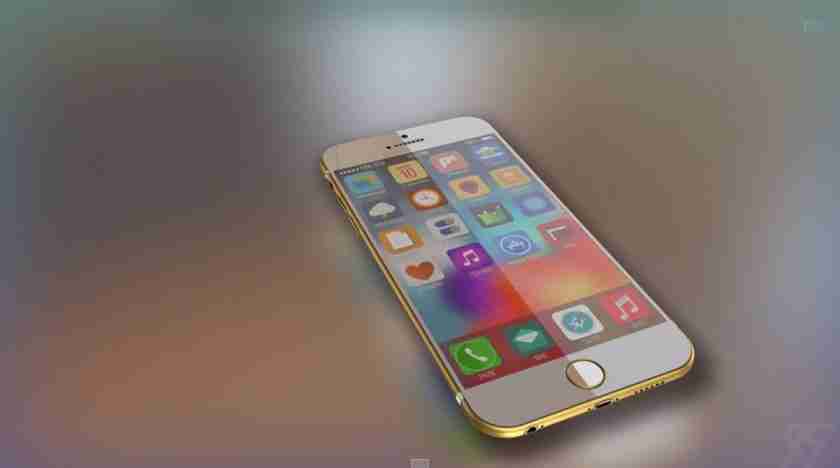 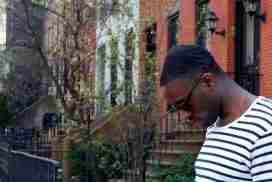 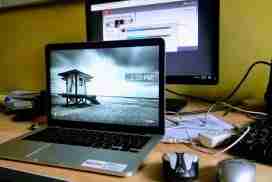 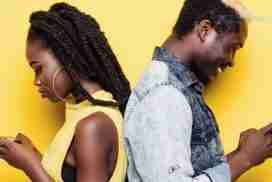 How many internet users in Zambia are there? What about social media users and mobile connections? 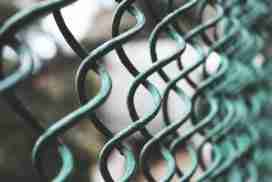 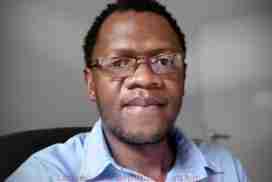 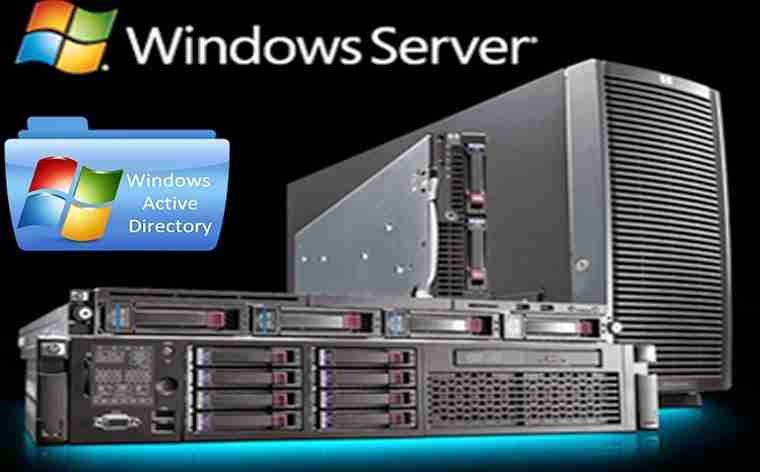 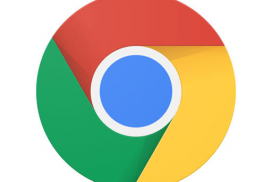 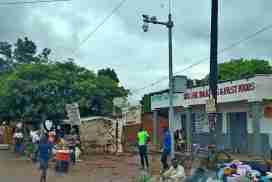 Whose Zambian phone number is on the Pegasus spyware list?
Posted in Security and tagged cybersecurity, Facebook
← Google Chrome 70 Major FeaturesDo You Know You Can Pay DStv Subscription Through These Banks in Zambia →