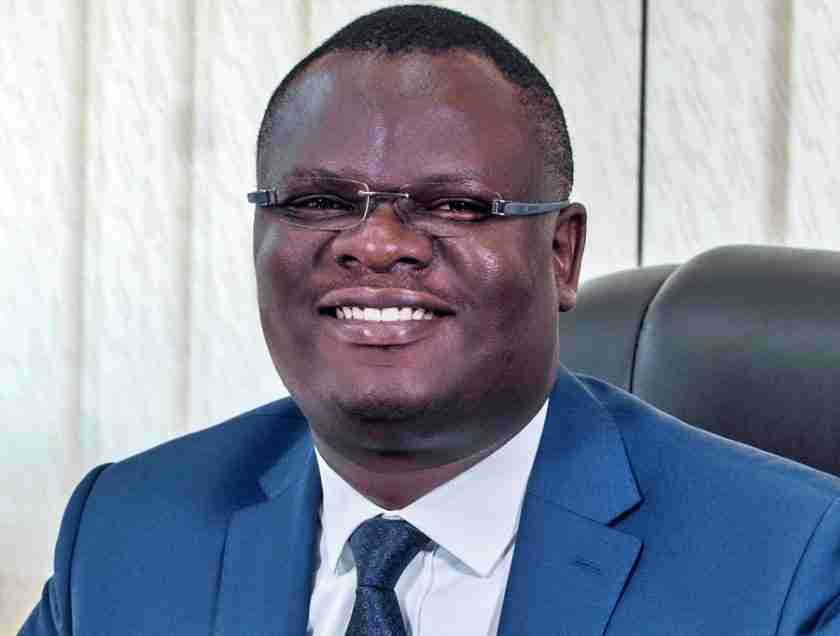 Zamtel subscriber base has increased from 1,244,117 to 3,367,700 in a span of three years. This is according to revelation from IDC Group CEO Mr Mateyo Kaluba revealed today in Lusaka. The 175% increase represents additional value to Zamtel from 2016 to June 2019.

The IDC 5 year strategy is to position itself to be the Government’s principal special purpose vehicle for technology industrialisation and investment acceleration. It aims to put the country’s best base in the IT and other commercial investment sectors.

IDC Group CEO, Mr. Mateyo Kaluba said the record increase in mobile subscribers to the Zamtel network over the past two years had increased by over 175% from 1,244,117 in 2016 to 3,367,700 as at June 2019. This translated in a growth of market share from 10% in 2016 to the current 19%. It is also the highest number of subscribers in the history of ZAMTEL and the highest market share attained by the company in a very competitive sector.

Mr. Kaluba commended the Board, Management and staff of Zamtel on the attainment of the key milestones, which he said were on account of the Board and Management embracing the transformation agenda of the IDC. He further said the growth has been underpinned by innovation in designing competitive products, the ongoing network rollout across the country as well as the graduation to 4G and 4.5G in urban and suburban areas.

“I strongly urge the Board and management to continue to drive transformation from within particularly in areas of cost reduction, innovation, and internal restructuring. We look forward to a growing, sustainable and profitable business “, he said.
Mr. Kaluba added, the IDC would render its full support to the continued growth of the business and to ensuring that Zamtel remains a key player in the telecoms sector. 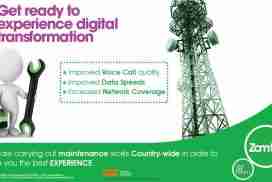 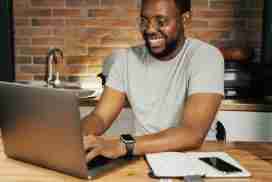 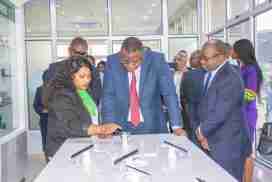 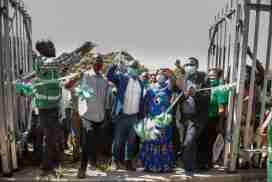 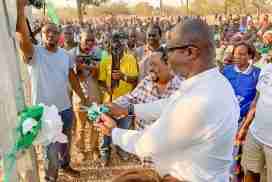 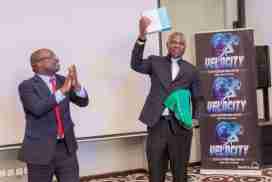 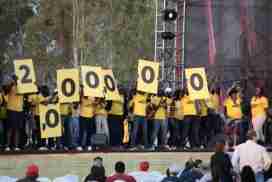 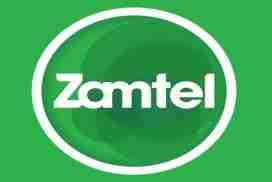 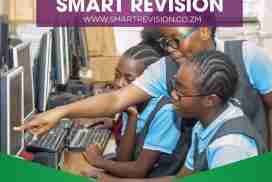 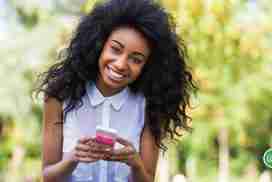 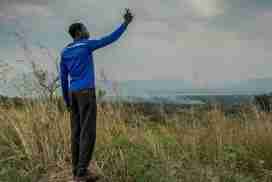 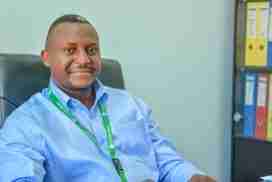 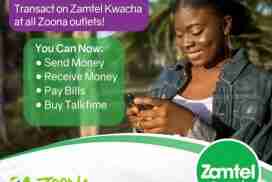 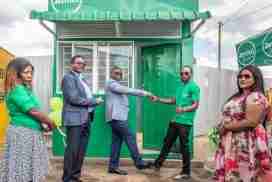 Zamtel goes to the community, opens the first mini service centre in Chawama 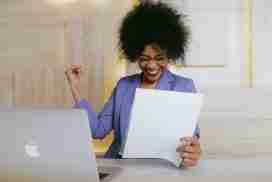 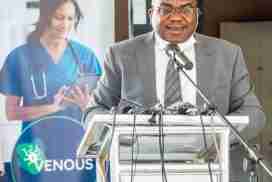 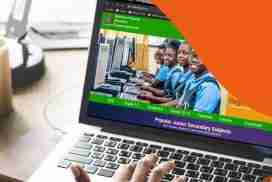 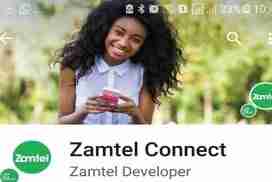 Zamtel Connect One Stop Shop App for Zamtel Subscribers
Posted in Business Services and tagged IDC, Industrial Development Corporation, Zamtel Subscriber Base
← Suitable Wireless Network Where There Are Walls -2.4 vs 5GHzGalaxy Note 10 Unpacked How To Watch The Event In Zambia →