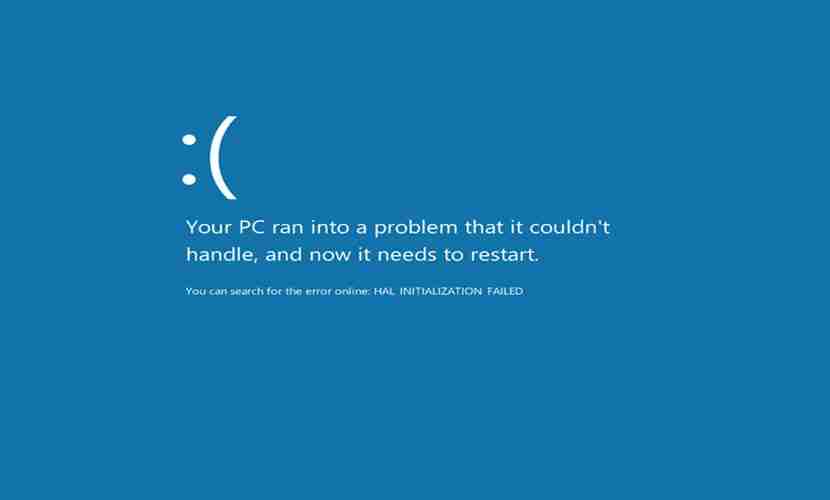 A Black Screen of Death Plagues My Laptop With Z-Order

Just at the height of praising Microsoft Windows Update services having been improved, I was sustained into disappointment with recent activities surrounding the updates.

After the update, the touch-enabled laptop was able to get you to the login screen. Immediately after logging in the Windows 8.1 Desktop tiles disappeared and i was replaced with a black screen. It appears the new update is equally flawed.

Microsoft Bulletin MS14-045:  Description of the security update for kernel-mode drivers: August 27, 2014.
Here is the two known issues starting with the most grave

After you install this update, the z-order of the windows is changed. (The z-order calls the SetWindowPos function together with the HWND_TOP parameter.) Therefore, the windows of certain applications may become invisible or may be incorrectly displayed behind other windows.
Status
We are currently working on a resolution for this issue.

Notes
This issue also occurs after you install the following updates:

After you install this security update, fonts that are installed in a location other than the default fonts directory (%windir%fonts) cannot be changed when they are loaded into an active session. Attempts to change, replace, or delete these fonts are blocked, and a “File in use” message is displayed.

I have seen around the web Windows 8.1 easy update of 30-45 minutes with a boast that it’s free. Free aside the Windows 8.1 update is quite tor·tu·ous, really lengthy as downloads take forever given a decent bandwidth 2/2mbps.

The update process is filled up with several errors. “Microsoft has finally posted official (if partial) guidance on overcoming the seven most common errors when installing the must-have Windows 8.1 Update.” Wrote Woody Leonhard on InfoWorld.  As a lesson, I had to go through KB 2919355 just to have my wife’s laptop replacement done.

I asked myself why I had to read so much just to do a damn update. It clearly took me to the feared age when windows update was a nightmare. Is Microsoft become relaxed at the recent updates? Are they in a hurry? Who is messing up?

Why everybody is talking about Carbon X1

File Systems: What is the ReFS file system?