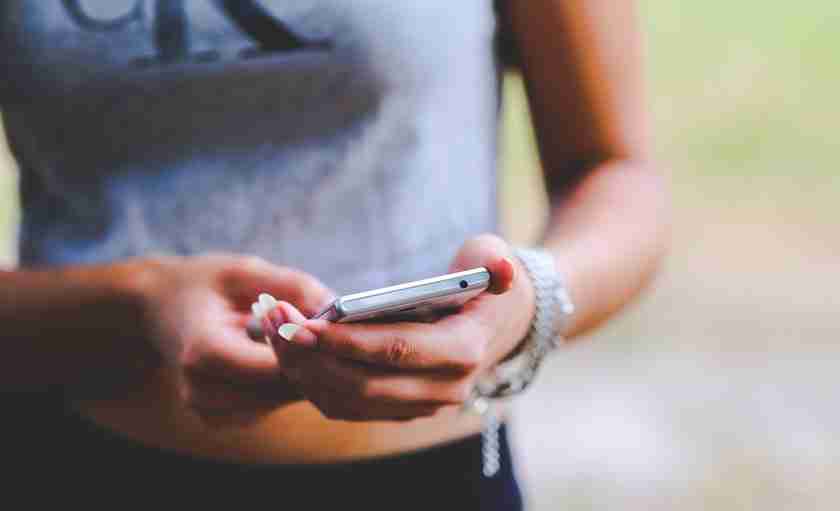 Apparent outage is affecting Google Drive and Gmail users around the world. Reports on Twitter and Reddit are indicating the outage will affect global users.

Even Google Cloud services and YouTube are reportedly acting fuzzy

The www is now 30 years old

On March 12 1989, the London-born computer scientist submitted a proposal for an information management system to help his colleagues at CERN share information among st themselves.

Impressed by the proposal, Sir Tim’s boss allowed him time to work on the idea and by 1991 the World Wide Web was up and running.

Google Drive Getting new Face on iOS and Android


Starting next month Windows 7 will show its users a courtesy reminder about non availability of security updates.

Windows 7 was released to manufacturing in July 22, 2009 and became generally available on October 22, 2009. It replaced Windows Vista which had been released 3 years earlier.

Windows 7 proved stable, loved by many and most valuable operating system from the giant company Microsoft.

Microsoft patches 64 vulnerabilities in the March 2019 Patch Tuesday, 17 of which are rated critical.

According to ZDNet the Redmond-based company fixed 64 vulnerabilities, 17 of which were rated critical, including two zero-days affecting in its main product, the Windows operating system.

Allo goodbye: Save your Google Allo chat history before app closes on Tuesday

After two and a half years of service, Google’s Allo chat app is being closed for good on Tuesday, March 12.

I found talking to the Google Chat AI quiet liberating when i would want to pass time. This reminds me of the Google+ which is also retiring on 2 April 2019.

How To Boot Into Advanced Recovery Mode In Windows 10

Considerations To Know About Windows 10 pro

Finally Chat will Put To Use My Thousand SMS Bonus