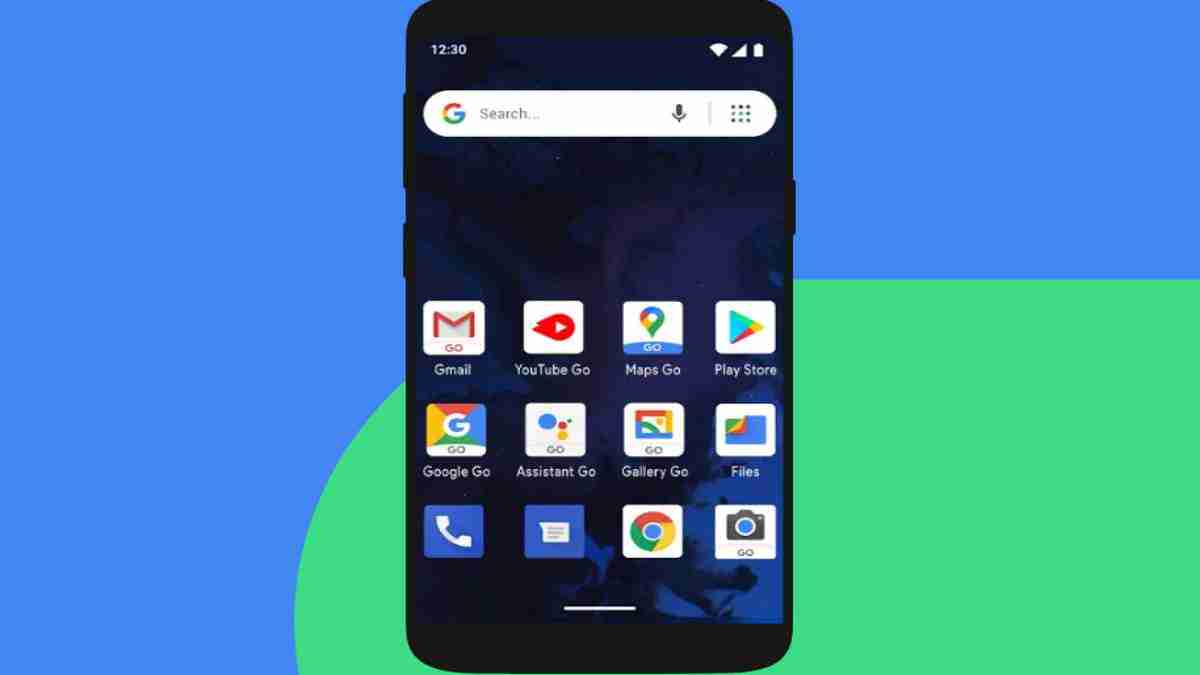 Android Go Edition was made available to OEMs beginning with Android 8.1 back in 2017.

Android Go Edition is a stripped-down version of Android OS meant for low-end phones that can not handle the much weight of the full Android OS. Android Go was made available to OEMs beginning with Android 8.1 back in 2017.

According to Android.com, Android Go ( Go Edition) is a lightning-speed OS, built for smartphones with 2 GB of RAM or less. Android (Go edition) is the best Android—running lighter and saving data. Making more possible on so many devices.

Examples of devices running Android Go Edition include small entry-level phones like Itel A14 and A16 plus and the MTN MobilCel series. These are a few examples I have seen personally here in Zambia. But a greater number of phones in the brands of Tecno also run Android Go. In fact, according to Android, Android Go Edition runs on over 1600 device models.

“Today, more than 80% of entry-level Android phones run on Android (Go edition). Says Android. “That means new ways to explore in 180+ countries. On over 1600 device models.”

Most devices running Android Go use Google’s “stock” Android GUI and that’s why the phone experience across brands is the same. But a few take to customize like Samsung Galaxy J4 Core running Android Oreo Go Edition, with Samsung Experience user interface.

What are the benefits of Android Go? Apps start up 15% faster when you run Android (Go edition) on an entry-level smartphone.

With up to 270 MB of extra memory, users can run more apps and games at the same time.

Up to 900 MB of additional storage means room for more photos, videos, and apps. Choose from over 2 million apps in Google Play.

How To Protect Your Android Based Device from Malware

Here Are Eight Tips For Ensuring Your Passwords Are As Strong As Possible.

How to buy phones online in Zambia

What is Azure Active Directory

And Walaa! Now I Can Send Android Text Messages From PC