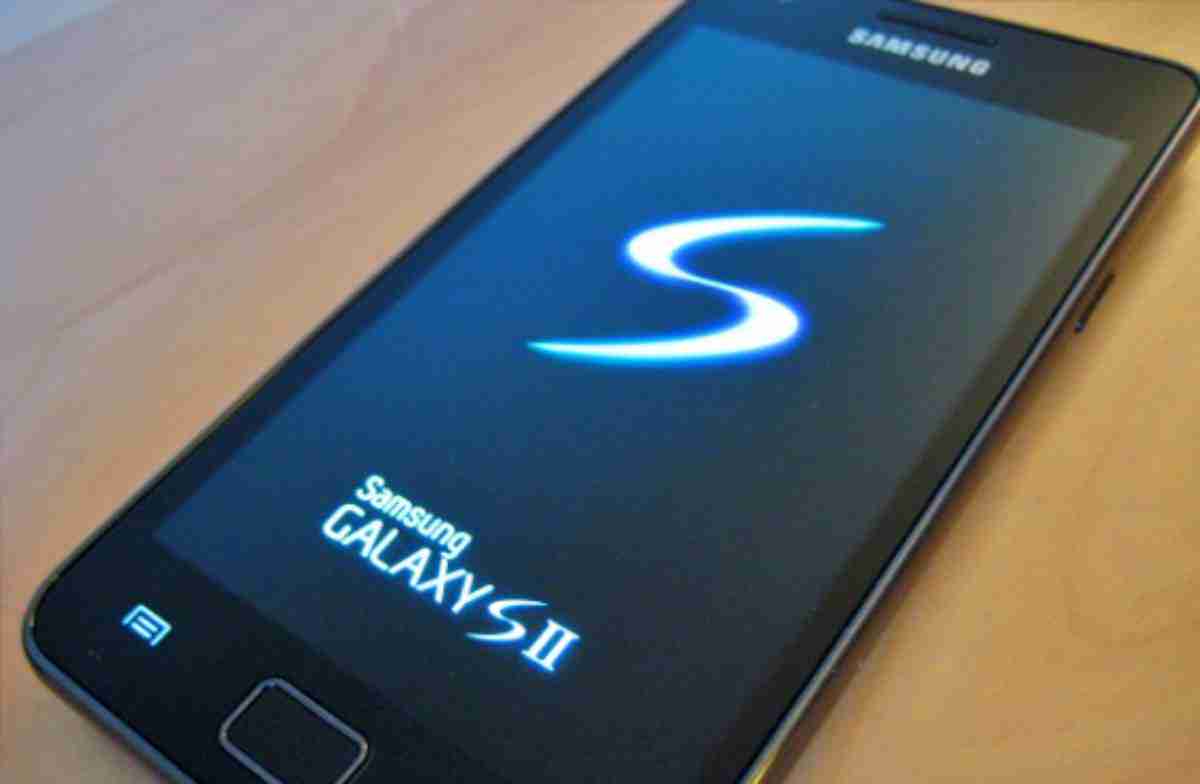 WhatsApp is dropping support for older mobile OS versions meaning that WhatsApp will stop working on most phones that have older os versions.

WhatsApp is dropping support for older mobile OS versions meaning that WhatsApp will stop working on most phones that have older os versions.

WhatsApp will reportedly cease to function with Android and Samsung Galaxy smartphones running Ice Cream Sandwich or older versions of Android OS. BY end of 2021 loads of devices will stop working. Starting November 1, 2021, the devices will no longer have support for the WhatsApp app and will be incompatible.

What phones are running on Ice Cream Sandwich? Most phones were released in 2011 and prior run Ice Cream Sandwich but it is prudent you check what version of Android your phone is running. If it’s on anything or less than 4.0.4 then WhatsApp won’t work.

Also, the iPhone iOS is affected that include iPhone SE, iPhone 6S, and iPhone 6S and any iPhone running iOS 9 or older version.

Here are some phones that were meant to run on android 4.0.4 and released around 2011 that were also available in Zambia that will no longer support WhatsApp.

Sony’s Xperia Miro, Sony Xperia Neo L, and Xperia Arc S are included in the list, alongside other devices from Alcatel, HTC like HTC Desire, Thunderbolt, Sensation, and Rezound. Some Lenovo and more will also stop.

What’s the current version of Android?

At the time of writing current, a version of android stands at 11 as Red Velvet Cake with 12 to be announced as a Snow Cake. Android 10 was called Quince Tart and 9 was Oatmeal Cookie. Here is the rest of the history of Android.

After Honeycomb we had the Android Ice Cream Sandwich the version WhatsApp is dropping from their support. Ice Cream started at 4.0 and run through to 4.0.4 from October 18 2011 to December 11, 2011.

Ice Cream Sandwich was followed by Jelly Bean, KitKat, Lollipop, Marshmallow, and Nougat. Personally, I missed all these as I moved to iPhone 4s through to iPhone 6. Though briefly, I used android 4.2 on Galaxy S4 but only for a week before losing the phone.