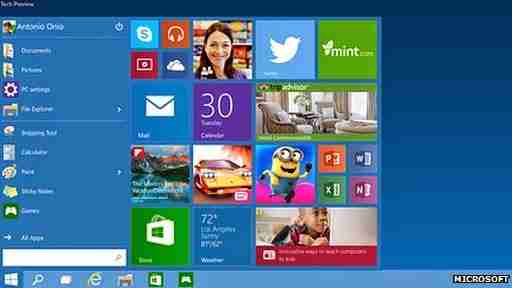 “For Microsoft, Windows 10 is a hope for an Ecosystem that the company has been notching for for so many years. An ecosystem where one Application from a single store can propel a range of devices” – 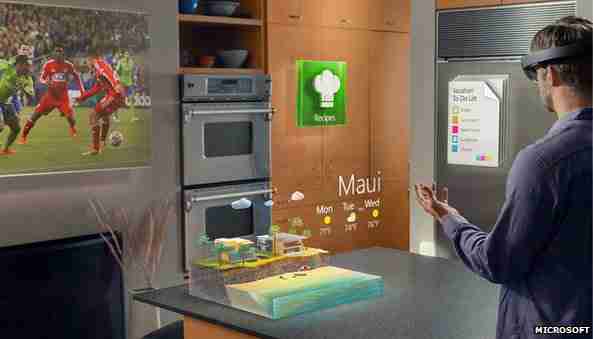 What Are We Expecting?
The new software will run from a single store.
Windows 7, Windows 8.1 operated devices will get a free upgrade.This is so a precedented by Microsoft who often charged users for any major upgrade.

The Software will run on devices, from phones and tablets to PCs and Xbox games consoles (hopefully not only compatible to Xbox One)

Windows 10 will get the holographic headset and Cortana
The voice controlled assistant Cortana will be a default in the new OS. Voice already works well on Xbox than any voice control systems commercially run.

It also unveiled a headset that it said would one day project the operating system over views of the real world.

Why is Microsoft ditching Windows Phone